It’s commonly accepted that beer has four ingredients. These being water, malted grains, hops, and yeast. You might even point out that the famous German Reinheitsgebot, or “Purity Law”, only points at barley, hops, and water as the ingredients in beer. So, anything else in beer is just wrong, right? Wrong. Don’t get us wrong, there is a wonderful world to explore within these four ingredients and we will be exploring those, but today, we talk about the fifth ingredient!

There are many additions that can be made to beer.

These can range from fruit to herbs and spices, and even as far as wood and fungi! But let us not get carried away too quickly. Let’s take a step back and look at things one at a time.

Some may be familiar with fruit as an additive. Cherries, raspberries, peaches, plums, and a seasonal favourite, pumpkin, to name a few, are popular fruits added to some. Just as they are better consumed fresh, the better the quality of the ingredients put into the beer, the better the end result will be as well. For this reason, it’s common for these beers to be seasonal. This way brewers can use the best ingredients, fresh from the farm, in their fruit brews. Just remember, though you may see these fruits coming out to farm markets near you, these beers take weeks or month to develop.

Wheat beers have been commonplace for a long time and not only do they use a large portion of unmalted grain, they also often see additions of orange peel and other fruits or spices (many even serve these beers with a slice of fresh orange). Then there are the more obscure styles like Gruits, where a mixture of herbs and spices are used in place of hops as bittering and flavouring agents. Though the herb mixtures would vary per producer, common were sweet gale, mugwort, yarrow, ground ivy, horehound, and Calluna heather. However, the possibilities when it comes to herbs in beer is nearly endless. Pumpkin beer, for example, like pumpkin pie, derives its most pronounced flavours from a carefully crafted spice mix.

Find out more about our beer and process here.

A case could be made for oak barrels as a flavouring agent of barrel-aged beers. Although, some brewers used to go through great lengths to prevent their barrels from affecting the flavour of their beer, nowadays it is not uncommon to find beers where the influence of a barrel is highlighted. Just as is the case for fruits, barrels can impart unique flavours onto a beer. These flavours can range in their impact depending on if they are used or new. If they are never before used there tends to be a more pronounced oak character left behind on the beer. Moreover, the degree to which they are toasted (high, medium or low) can have an impact. Just like with coffee, the darker the toast, the more pronounced the flavour. If the barrels have been used, what was stored in them prior to the beer, can leave a mark on this as well. A brewer can get really creative here, blending bourbon oak flavours with a dark beer, or gin oak flavours with a lighter one. In the case of the latter, brewers have gone as far as additionally adding gin additives, such as juniper berries, for an even more pronounced gin effect to the beer. 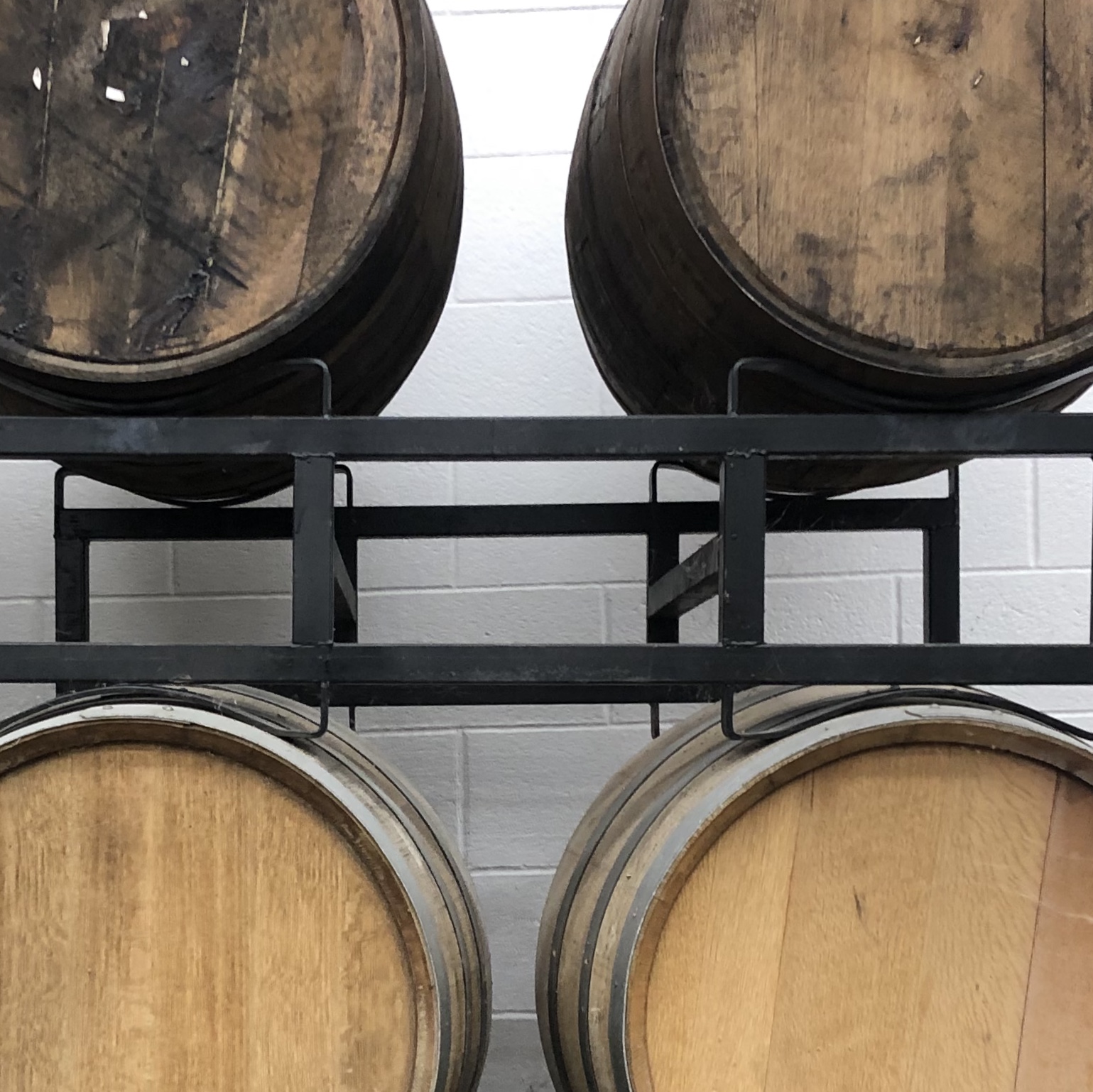 Other additions that can be used when it comes to brewing beer, are what could be called ‘foraged’ ingredients. These can have a wide variety of influences in the beer, and would usually not be commercially produced. These, like previously mentioned, can include certain mushrooms or even tree bark! And while ginger is a common root that is used in brewing, many others have unique properties as well. Crazy stuff, right? 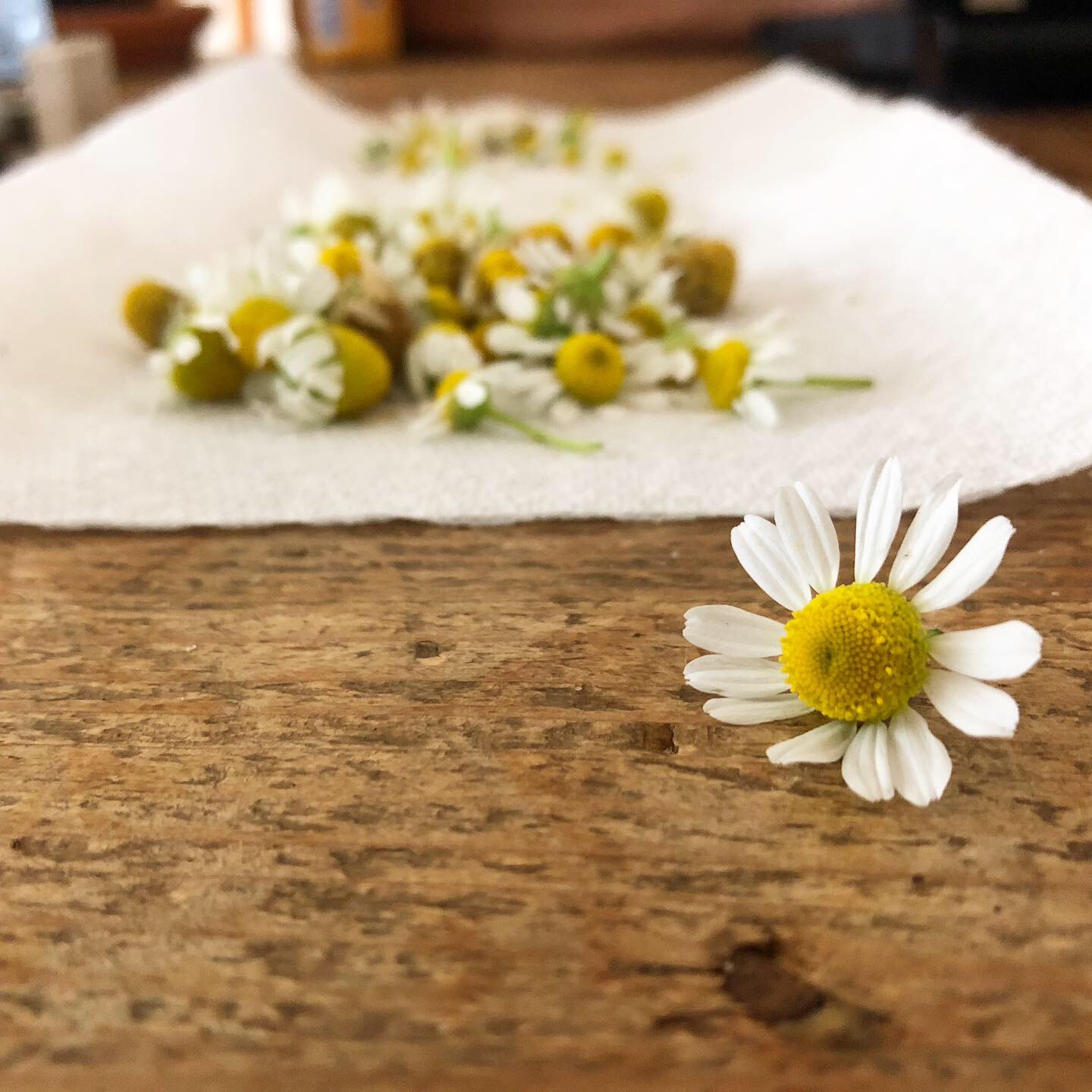 With the main four, it is relatively easy to predict the bittering, flavouring, and attenuation potential of whichever combination a brewer was to use. When experimenting outside the realm of common ingredients, there are exciting new frontiers to explore and a rich history to uncover. Many breweries are pushing the norm and experimenting with some interesting things and we are looking forward to bringing some exciting new beers to the table as well!